It's this time of the year again! The Global Game Jam is happening this weekend everywhere in the world.
For the third time in a raw I will be taking part of this BIG event, and it will be in Malmö, Sweden.

The key point to have fun and to not fail at a game jam is to come prepared.
Being prepared means having all the tools ready before starting the game jam. It is also important to think about the logistic (food, sleep, transport ...) to be as comfortable as possible while jamming.

There is a very good check list on the malmojamstoo website that you should take a look at:
malmojamstoo.com/files/GGJ2015_MJT_Checklist.pdf

Here is a quick summary of the points I think are the most important for the preparation and on site:

How I prepared for the GGJ

Booting up the old Windows

It seems easy, but it wasn't that nice. A few seconds after startup, I was stuck with a BSOD right in the face. I hadn't used my Windows session (dual-boot) for more than 2 months, so it's hard to know why it just broke...
Rather than spending hours trying to fix that mess, I decided to reinstall Windows entirely. Since I don't have any Windows CD available, the easiest solution was to instal a fresh new copy of the Windows 10 tech preview. The install went well, I managed to install the classic tools, like Unity and Dropbox. Then followed several hours of normal usage and in the end everything felt pretty stable. 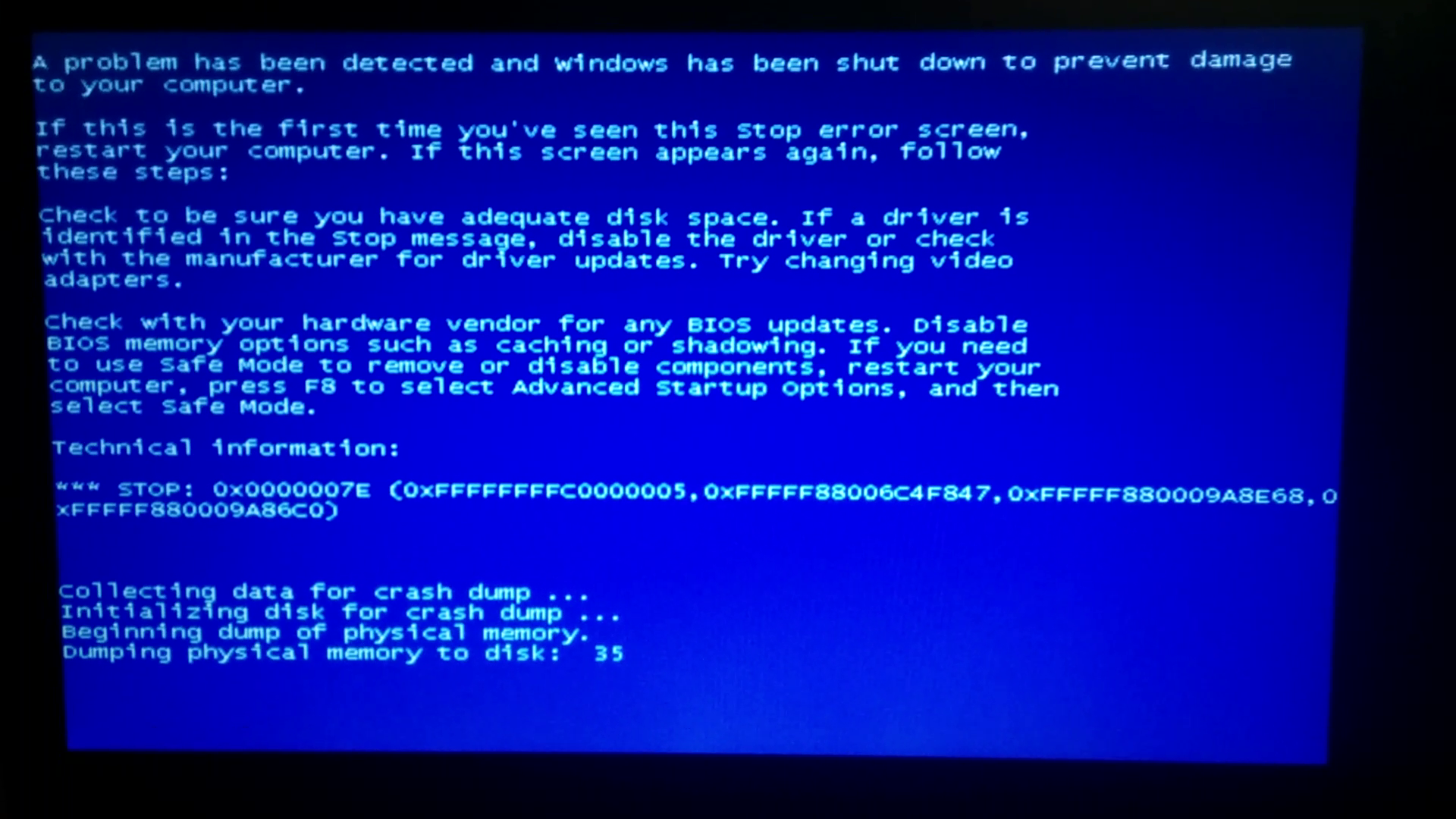 I haven't used Unity since the last Global Game Jam, so it was the good occasion to do something very small to get familiar again with the environment.
Since I recently got a Google Carboard, I wanted to know how to get something running on that. The Cardboard seems to be a good support for originality and new game ideas so let's try a quick experiment on it.

I gave myself two hours to come up with a small demo of "something VR". I ended up doing a quick 3D demo of a snowman jumping on blocks in the sky (inspired by Eat That Snow obviously), that is working pretty well with the cardboard.

Now is time to rest before the long weekend.
If you are going to jam as well, have fun!